Back to All Articles
Lighting

The Future of Farming is Vertical

Vertical farming is a sustainable, productive, and efficient method that is gaining momentum and bridging the gap between urban and rural environments. 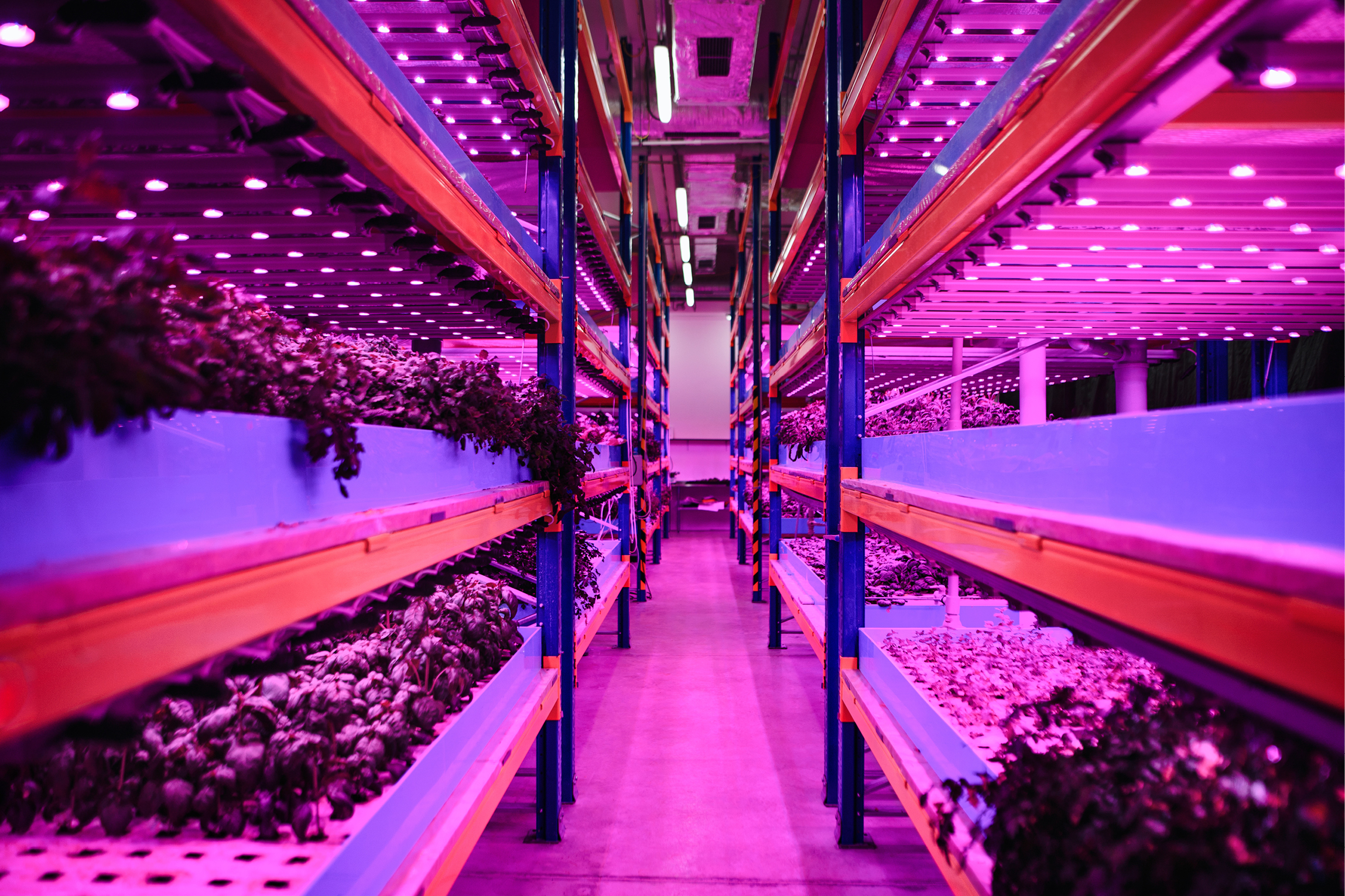 By 2050, the global population is expected to exceed 10 billion people.

With that, the challenge of providing enough food for everyone in a way that is efficient, cost-effective, and sustainable, is becoming increasingly important.

The solution to this: Vertical Farming!

What is Vertical Farming?

Vertical farming is growing and producing crops in a vertical system to maximize surface area. This can be done with growing shelves or suspended structures, usually in a greenhouse or warehouse.

Vertical farming is an instant driver of more sustainable food production, and one of the many ways in which we can combat some of the issues related to climate change.

Due to global warming, our climate is becoming increasingly unpredictable (as we have experienced more than ever over the last few years.)

Being able to produce large quantities of food indoors allows us to safeguard against extreme conditions such as droughts & floods, while at the same time continue to sustainably feed our growing population, among the many other benefits it provides.

What are the benefits of Vertical Farming?

Food production at any time of the year

It eliminates the seasonality of food production, allowing crops to be produced 24/7, 365 days a year regardless of climate, weather and geography.

Growers can also successfully reduce harvest times and improve volume without compromising on flavour or quality.

Vertical farming allows us to produce more food locally, which in turn reduces the environmental impact of the food supply chain through the removal of pesticides during production (when managed correctly) and lower food mileage.

For example, fresh produce grown in vertical farms travels only a few miles to reach grocery store shelves compared to conventional produce, which can travel thousands of miles by truck or plane, also allowing for more local production.

Better use of space

It goes without saying that vertical farming allows us to grow more food in a concentrated square footage. For example, one acre of an indoor area offers equivalent production to at least 10-20 soil-based acres. As a result, conditions can be optimized and yields can be significantly increased as a result.

Plants grown in a vertical farm are grown using hydroponic and aquaponic systems, which allows the water to flow in a closed-loop; if water evaporates inside this closed system, it doesn't have anywhere to go and can be recycled. For example, many indoor re-circulating vertical farms quote a 90-95% reduction of water usage vs. open-field farming.

The future of farming is vertical

With the forthcoming increase in our population, increased urban living, and decreasing sustainable landmass, vertical farming is expected to grow (no-pun intended) increasingly in the coming years.

The quality that vertical farming can produce year-round, along with the immeasurable environmental impacts, will continue to drive the market in favour of this type of food production system.

Our specialists can recommend the right mix of lighting, nutrients, and environmental controls for your vertical farm.

Contact Commercial Lighting today to get a free quote for your next project. 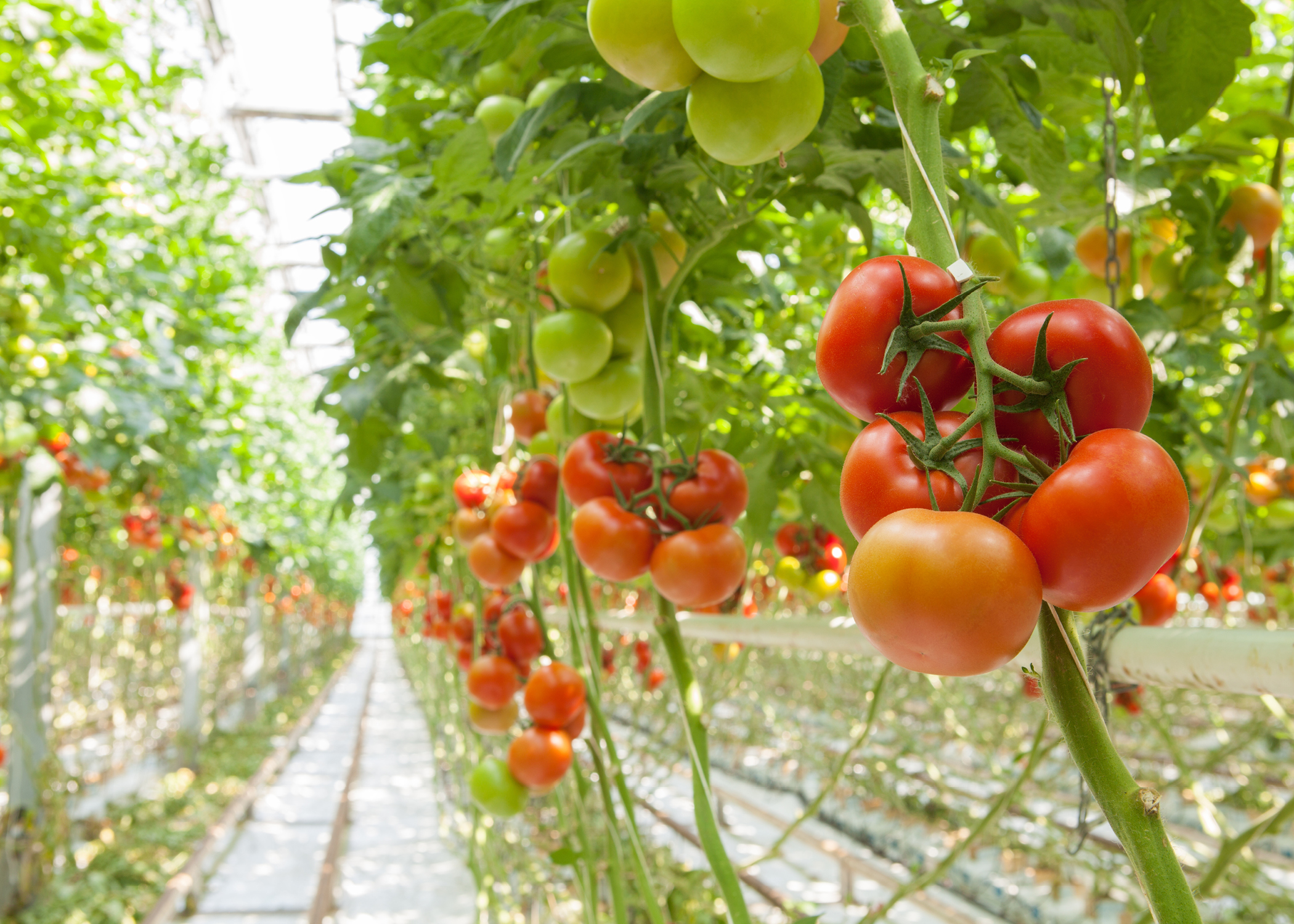 Why Cities Should Embrace Vertical Farming

As global food insecurity worsens & urban areas continue to be overpopulated, city policymakers need to look at how they can produce more of their own food 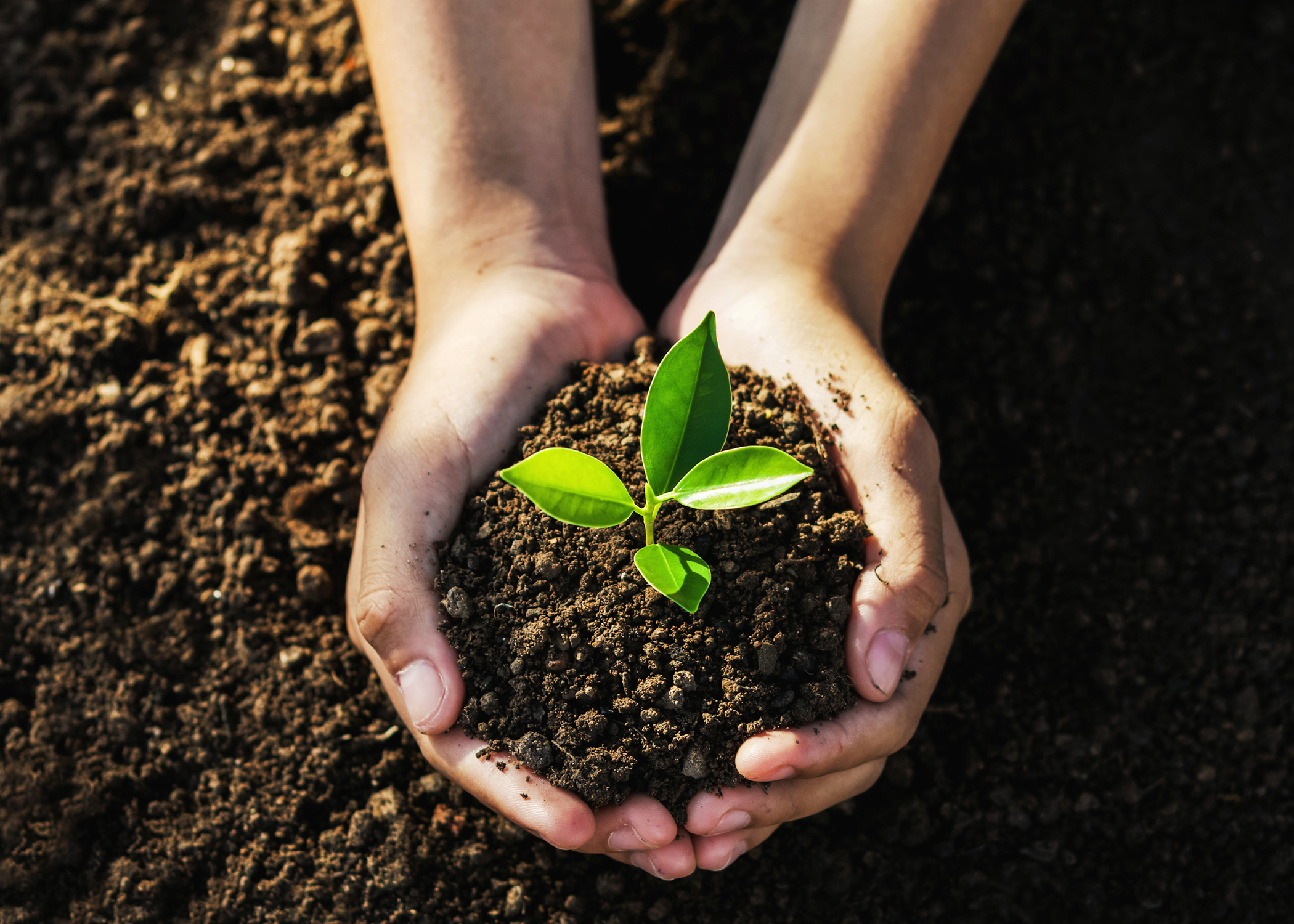 Earth Day 2022: Small But Actionable Steps We Can Take Everyday

Taking care of the earth is not just a responsibility, but a necessity. There are small things we can do everyday that can make an impact over time 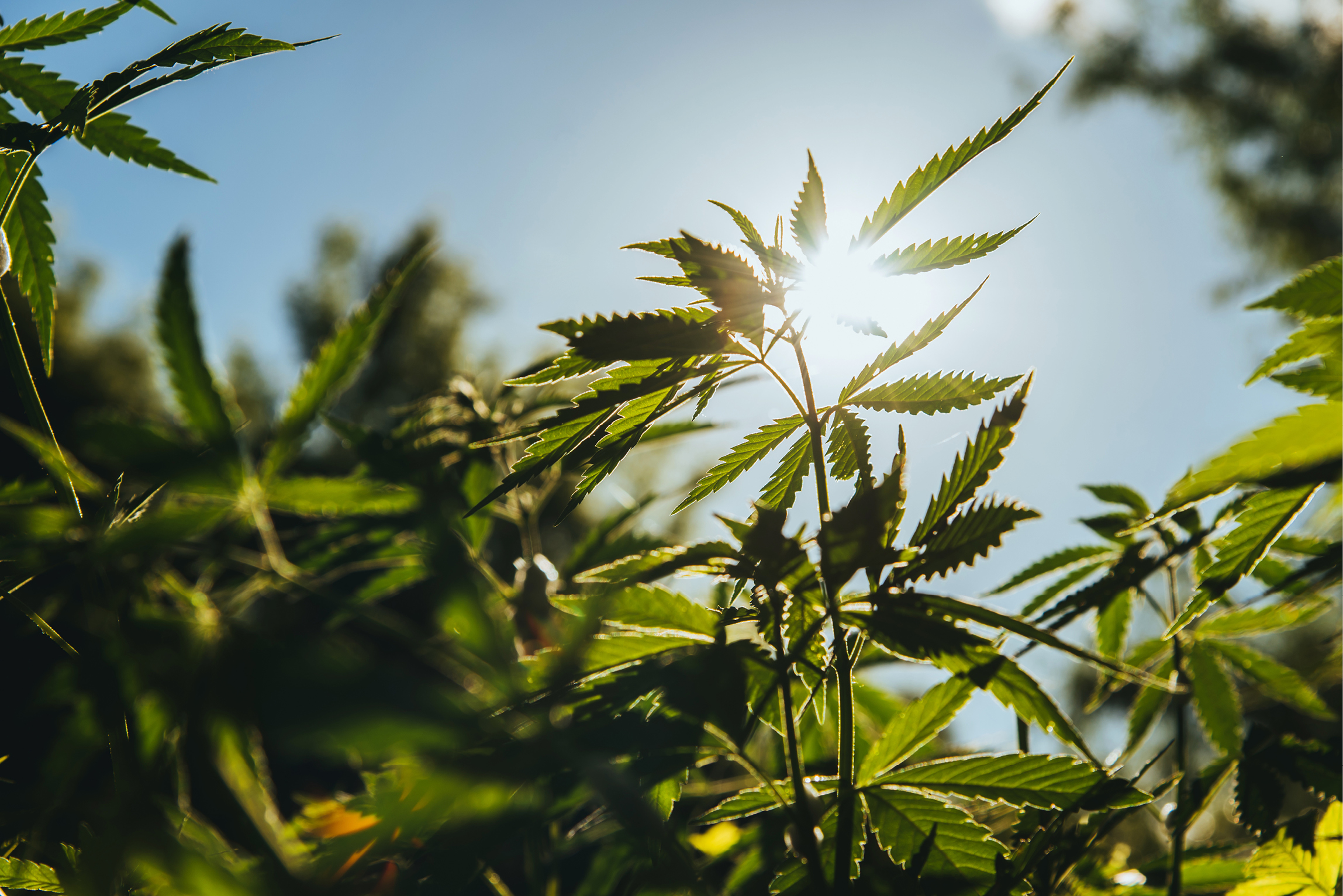 Ready to get in touch?